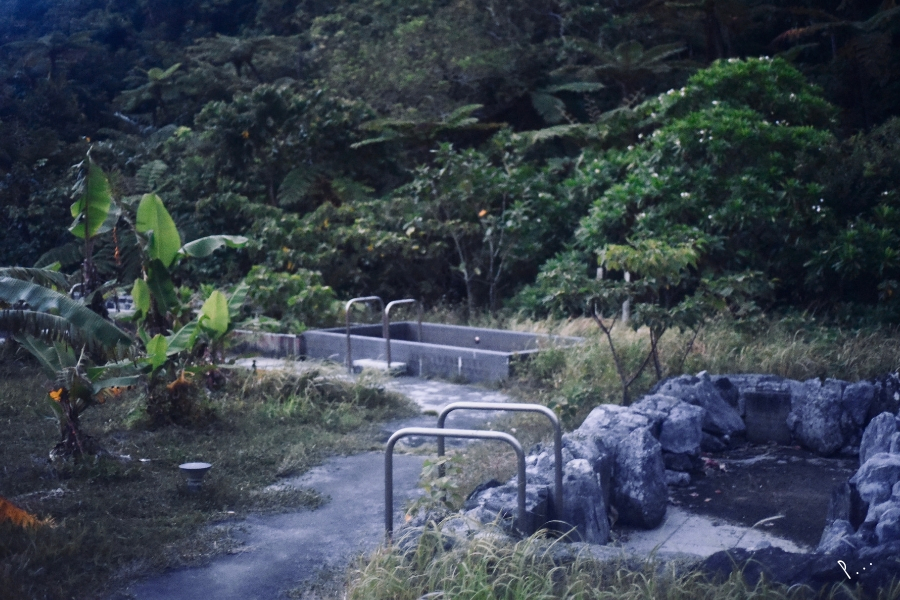 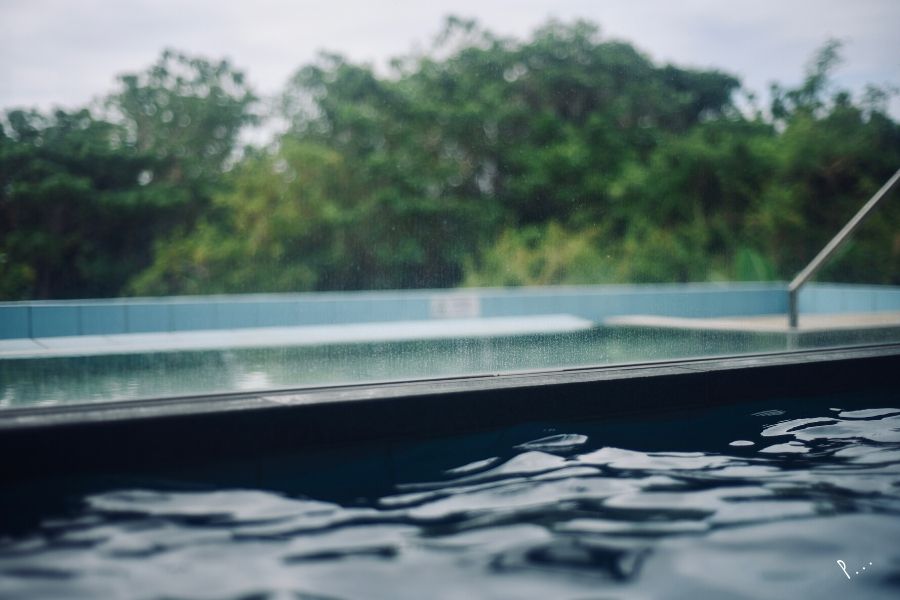 A collective film, entirely set in an Onsen, the Japanese traditional hot spring baths. To be shot in twelve days, by and with twelve people. Each crew member has a role both in the production of the film and as a character. Their background, their habits, and their secrets unravel as we learn about the events that brought these individuals to seek healing in Okinawa.