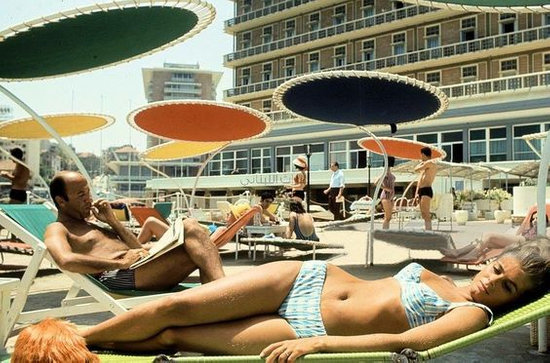 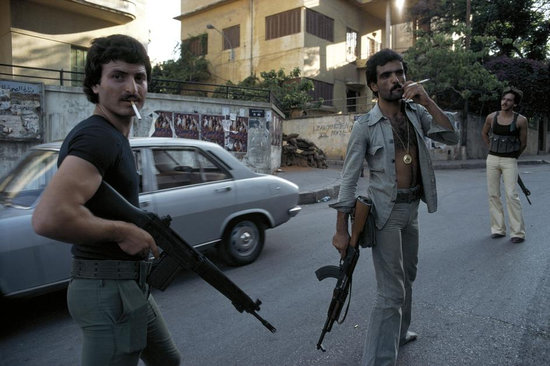 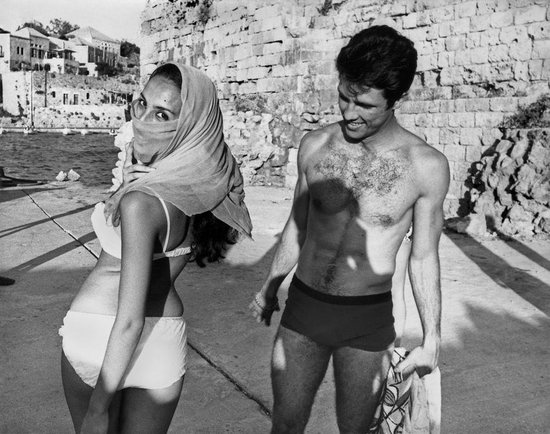 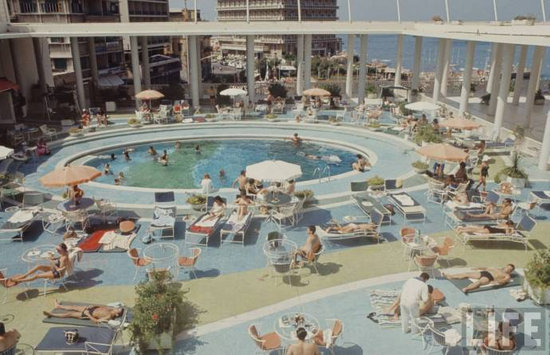 Lebanon 1969. Diane (18), a young French college girl, follows her dad to Beirut where he has been transferred. She discovers the Lebanese dolce vita and befriends Georgina Rizk, soon to become Miss Lebanon, Miss Universe and the controversial girlfriend of Palestinian leader Ali Hassan Salameh. Between Paris and Beirut, Diane finds herself trapped in issues too big for a girl of her age. For Diane, and for Lebanon sinking into civil war, it is the end of the golden age.